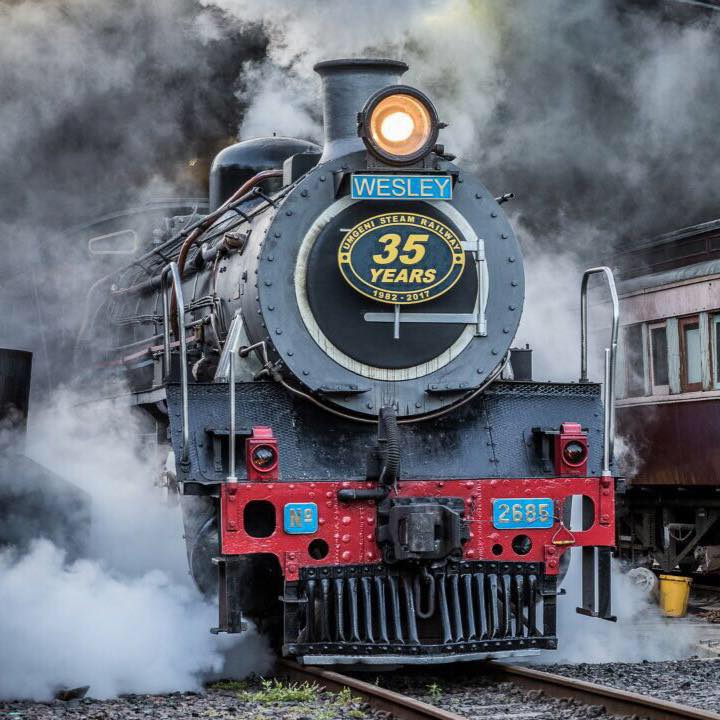 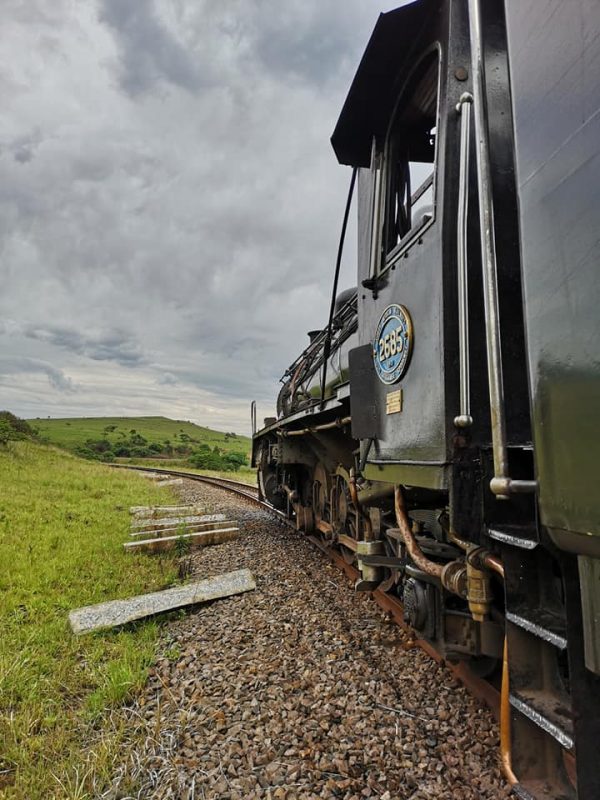 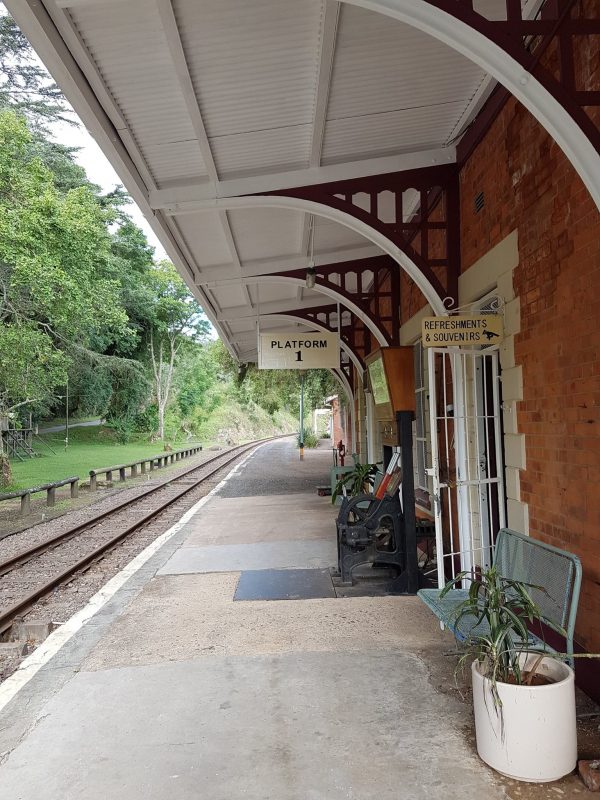 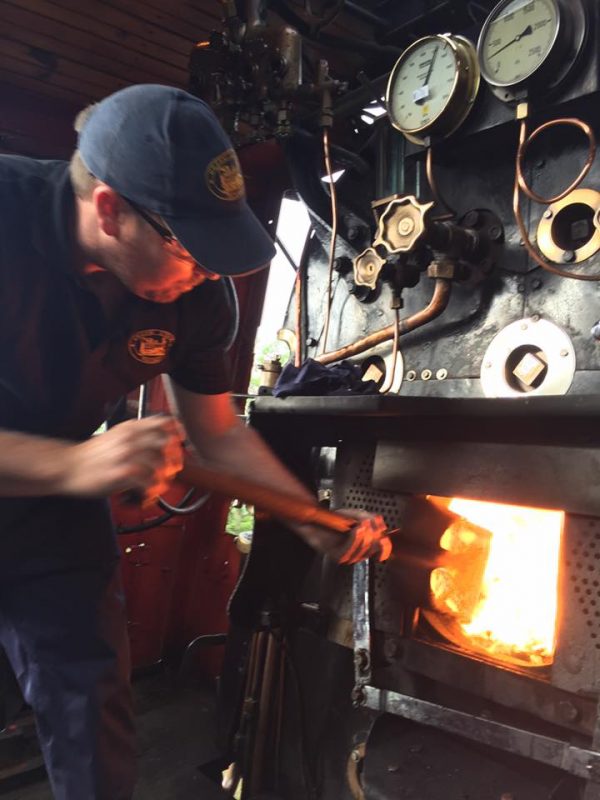 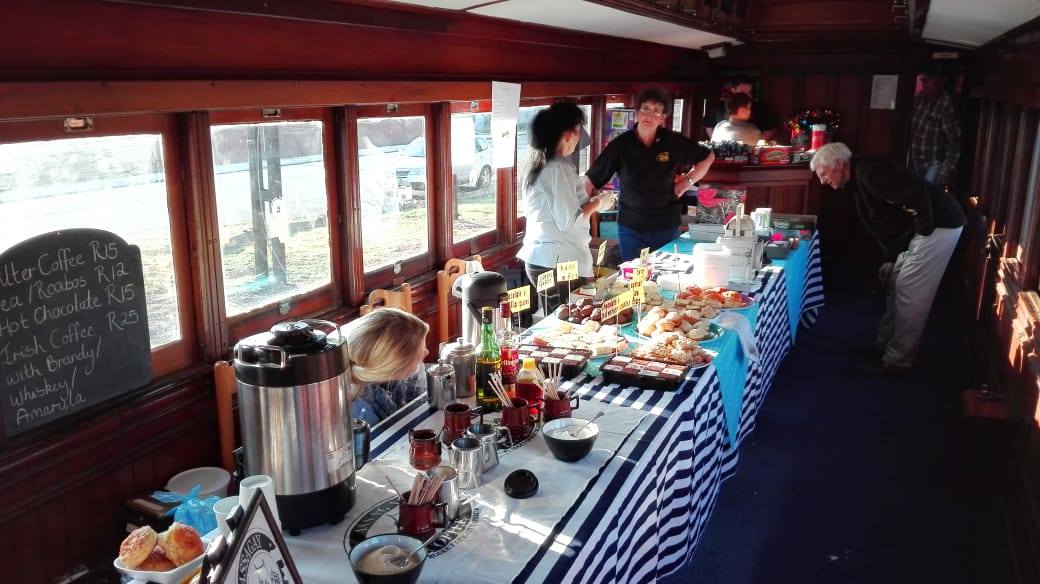 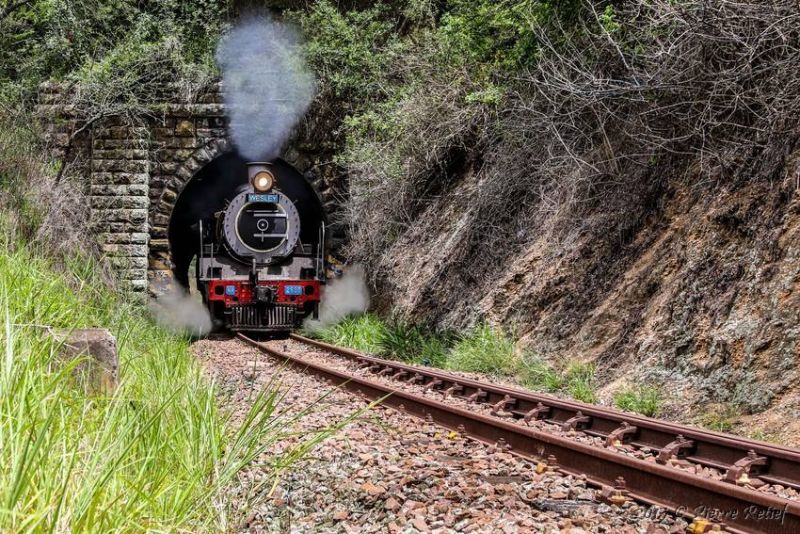 Subsequent to a donation on the 16th September 1982, by Illovo Sugar Mill, of a small standard gauge shunting locomotive, a group of enthusiasts from the Natal branch of the Railway Society of Southern Africa formed Umgeni Steam Railway, located near Durban, South Africa. Since then, other locomotives and coaching stock have been donated by the former South African Railways (SAR) or have been purchased on Auctions or from scrap yards or other bodies.

The first public run took place in early 1984, with a total of 80 passengers for the day, from the old New Germany Power Station. Today, over 36-years after its foundation, Umgeni Steam Railway is still run by volunteers.

Trains run from Kloof Station (Stokers Arms), DEP: 08h30 & 12h30 to and from Inchanga Station, DEP: 10h45 & 15h00, on the last Sunday of each month along the edge of the picturesque Valley of a 1000 Hills. Additional trains are run during school holidays and over December / January period. Inchanga is a colonial station (built 1890 – 1892) & is 55 minutes ride away along the old main line. The line was built in the late 1800`s, opened officially on the 06 Dec 1880 to Pietermaritzburg, and is one of the oldest active railway lines in South Africa today.

One can also join the train for the 10:45 departure from Inchanga for Kloof where one can sit down to fine pub fare and an ice cold beer at the Stokers Arms Station Restaurant, and still be in time for the 12:30 train returning to Inchanga.

Umgeni Steam Railway is a registered S10 NPC : 94 05381/08 non-profit making organization. After operating costs, our surplus funds are used for the preservation of steam locomotives, carriages, wagons & “Railwayana” in Kwa-Zulu Natal. All our Railway Equipment is held in the UMGENI STEAM RAILWAY TRUST. 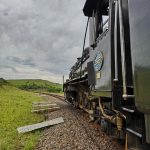 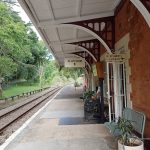 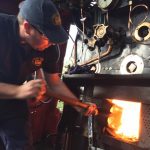 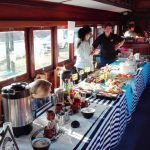